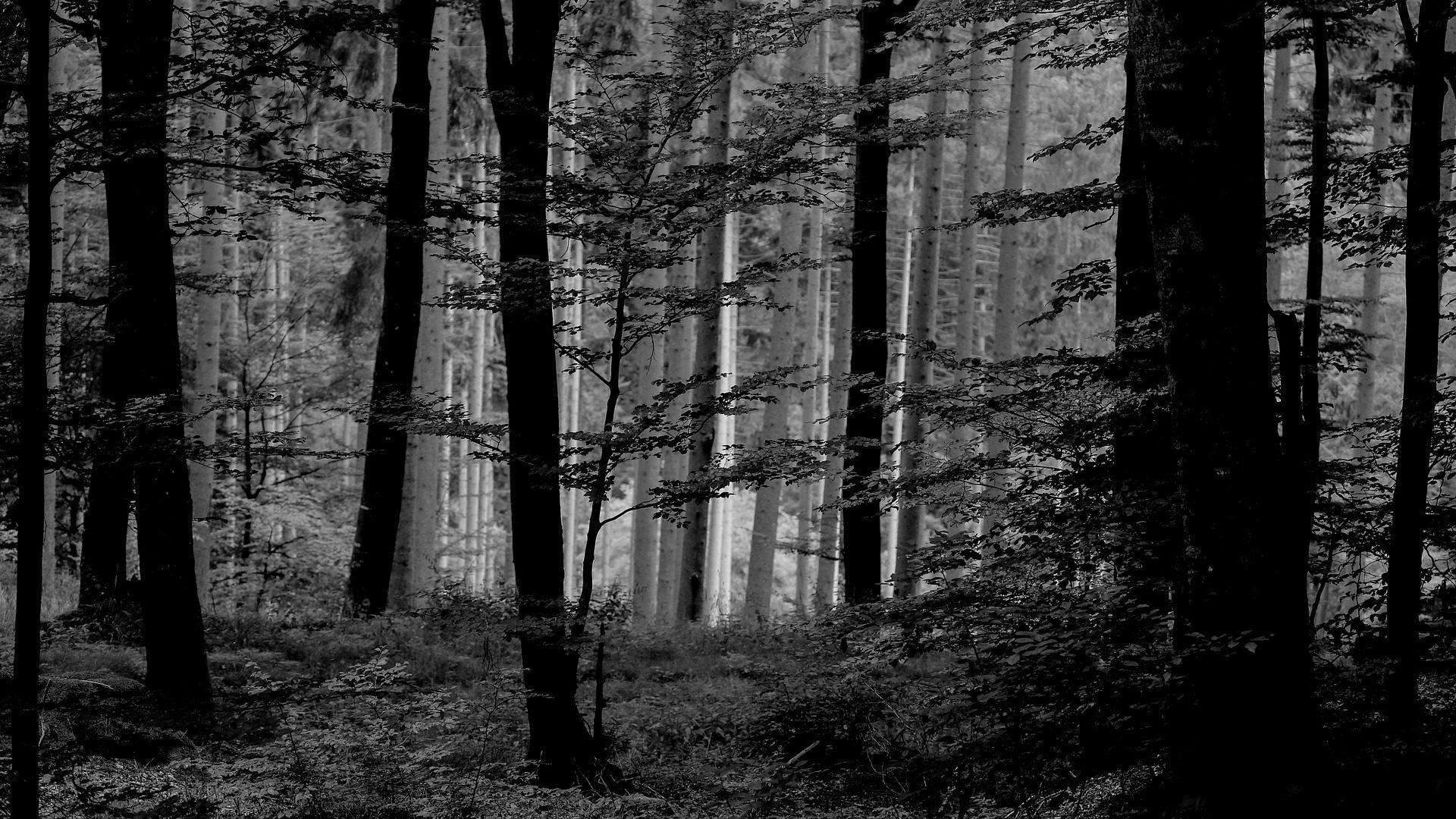 The New Forest Pony Drifts are a crucial part of Forest Life, not often seen or known about these are organised yearly round ups of the New Forest Ponies by their owners otherwise known as “Commoners”

The right to own and graze ponies on the Forest, commoning Rights, has been passed down the centuries and comes with ownership of certain properties within the Forest.

The reason for the drifts is for owners to catch and check the condition of their ponies, worm if necessary, replace reflective collars and to brand the new foals. Some ponies / foals may be taken by their owners for future sale at Beaulieu Road Sales, records are also taken at this time and a tail marking fee is collected by the Agisters. Agisters look after the general well being of the ponies, cattle and pigs on the Forest throughout the year and attend road incidents and other call-outs.

Skip back to main navigation